No hints listed yet. 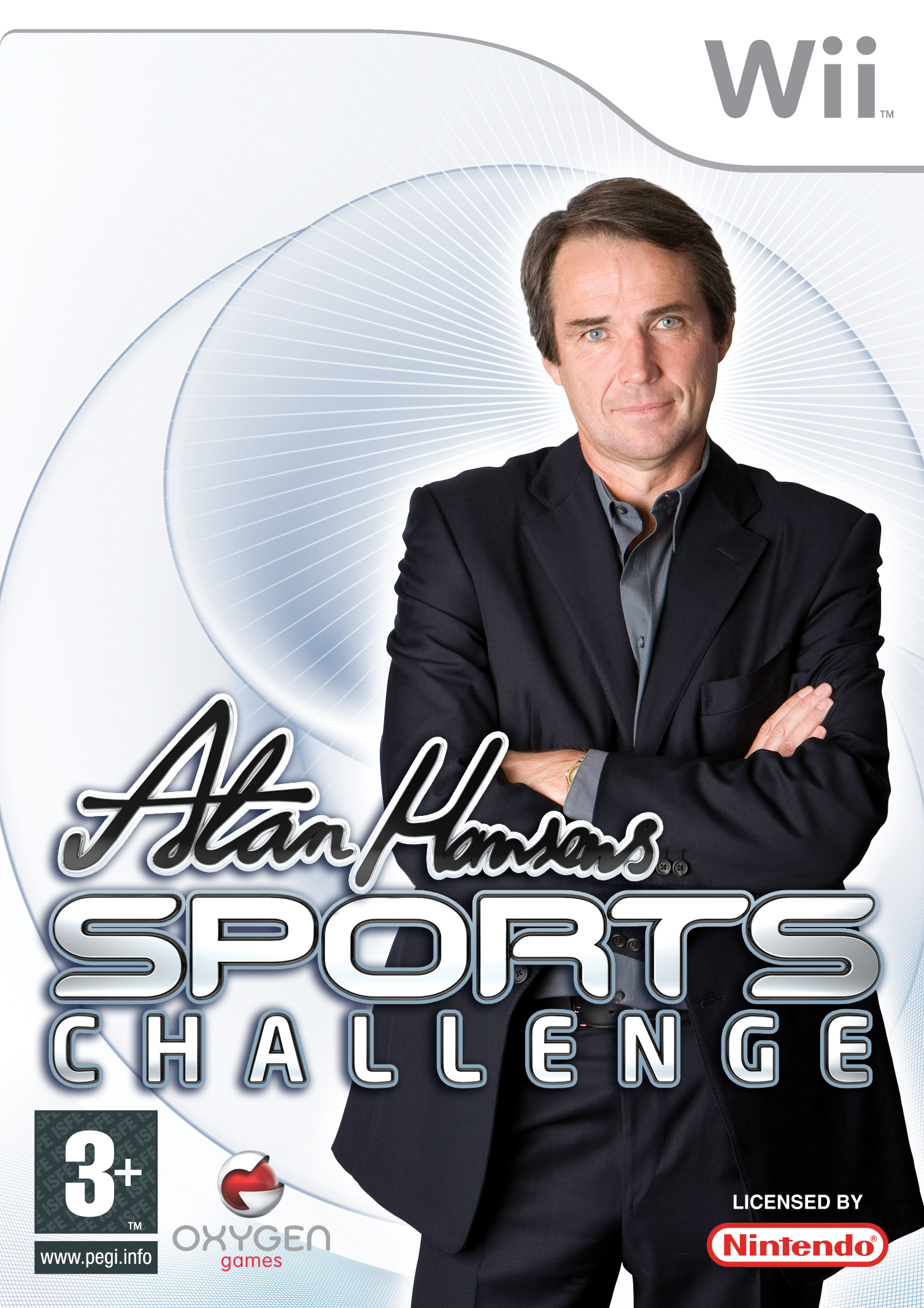 Alan hansen.alan hansens comments between rounds are absolutely hilarious and have me in knots laughing.

Login to quote this blog

You cannot quote because this article is private.